For many decades, NORD DRIVESYSTEMS has supplied drive units for use in potentially explosive environments. Since 2003 this range has also included specially designed gear units which comply with EU Ex directives (ATEX). 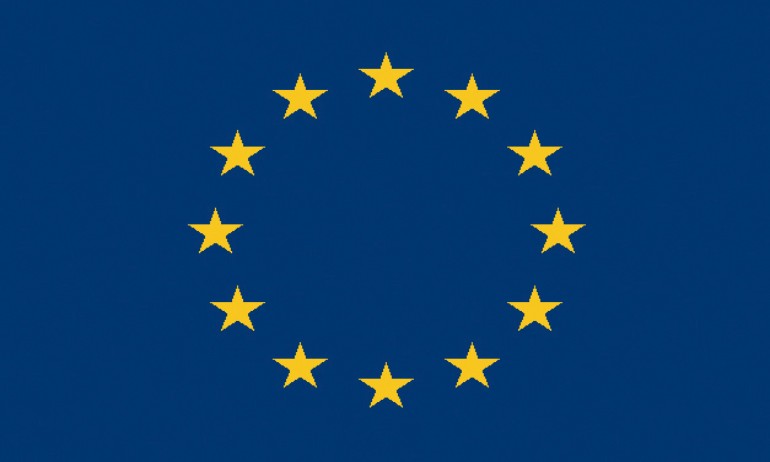 For many decades, the EU has been using the ATEX technical standards to ensure the safe operation of machinery and equipment.

With its Ex specifications for mechanical devices regarding the former Directive 94/9/EG the EU acted as a pioneer at that time.

Based on ...
Directive 2014/34/EU relates to mechanical and electrical devices for use in explosion hazard areas. (In addition to this directive, which directly relates to explosion protection, the Ecodesign, EMC and RoHS directives must also be complied with).

Documents
The suitability of the device for explosion protection is documented by:

Audits: The production and quality control of NORD DRIVESYSTEMS is audited at regular intervals by a Notified Body according to the regulations of EU 2014/34.

According to Regulation 640/2009 motors for explosion protection (gas and dust) constitute an exception and are therefore not subject to requirements with regard to this. However, customers are increasingly specifying the use of IE2 and IE3 motors.

IECEx approval can be helpful for the approval of explosion protected electrical equipment according to national standards.

Audits: IECEx audits by Ex- testing laboratories and (Ex-certification bodies) are mandatory.Performed by the PTB as the notified body.

Currently, Getriebebau NORD does not offer EX gear units according to IECEx. A combination of an IECEx motor and a gear unit, complying with EU standard, is possible.

EAC (abbreviation for EurAsian Conformity) is a label which states that a product complies with the specifi cations of the Eurasian Economic Union regarding to technical specifi cation, labelling and documentation.

EAC Ex indicated conformity with the standard TR CU 012/2011 1) "On safety of equipment intended for use in explosive atmospheres". This contains technical specifi cations which are largely based on the IEC Ex as well as standards which are used in the EU.

Certififed NORD products
The conformity certifi cation is completed in the form of a declaration and certifi cation. NORD products, their production and quality management have been accepted and approved by the certifying body NANIO CCVE. The corresponding certifi cates can be found under www.nord.com Documentation / Certififcates

Basis
TR CU 012/2011 "On safety of equipment intended for use in explosive atmospheres". Technical standards based on IEC (International Electrotechnical Commission) standards. In particular IEC 60079 and IEC 80079.

Products from NORD DRIVESYSTEMS compliant with EAC Ex are tested and produced in a similar manner to products according to Directive 2014/34/EU ATEX.

The technical data of the motors correspond to that of ATEX motors used in Europe - see page C1-2 and C5 as well as E1-2.

With the 2015 version of the Canadian Electrical Code (CEC) the IEC concept based on zones was adopted:

The zone system according to IEC Ex protection is mandatory for all new installations as of 2015! 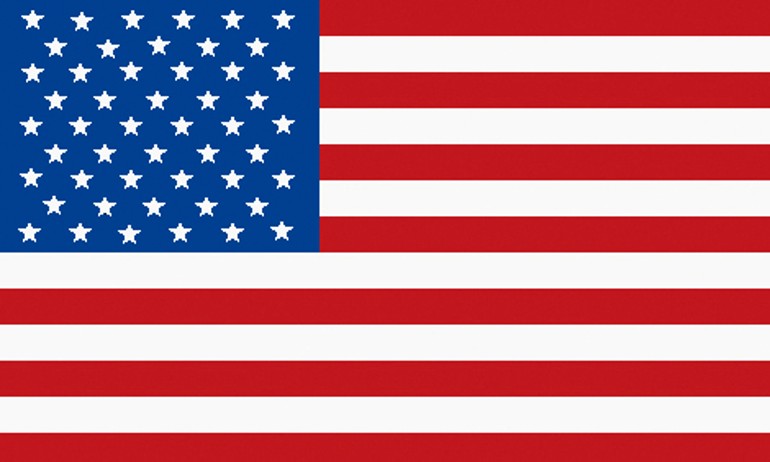 Unlike in many other parts of the world, the explosion protection in the US is not based on IEC specifications.

With a similarly high safety level, this results in specific technical solutions as well as a separate categorisation of technical devices with regard to the corresponding explosive environment and the explosive mixture.

HazLoc
Unlike e.g. in Europe, devices are not categorised according to their use, but rather into "Classes" and "Divisions". In the USA the term "Hazloc" is used in a similar manner to "ATEX" in Europe.

Scope of Application
USA (and Canada for existing plants)

In 1996, the IEC classification system (categorisation according to zones) was also introduced for Class I. This change was made by Article 505 of the NEC, which gives the user the opportunity to choose the system that is technically and economically optimal for their purposes. In 2005 Zones 20, 21 and 22 for areas with flammable dust (Article 506) were introduced.